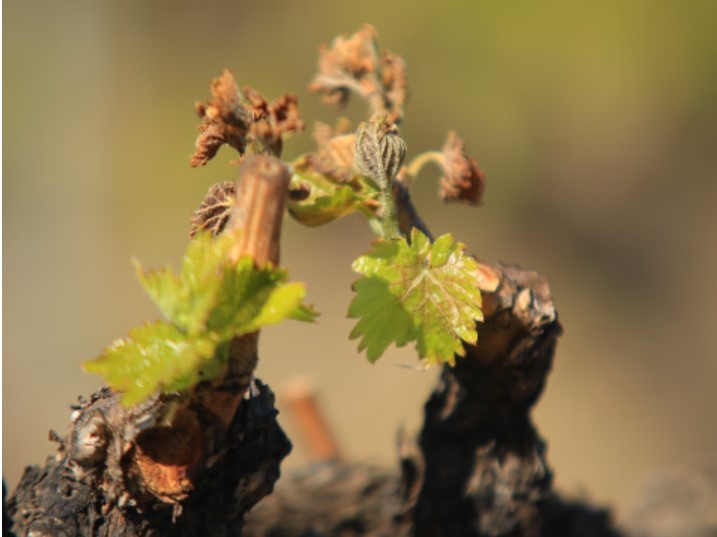 During the night of April 7th to 8th, Roussillon’s vineyards were subject to the frost episode, which affected nearly the entire French national territory. Although the impact of frost damage is less important in Roussillon than in the rest of France, some areas were hit quite severely.

The majority of affected areas were lowland vineyards and riverbanks, which were partially or totally “burned”. The damage was significant in certain plots across several sectors, with destruction levels of 80 to 100%. This is notably the case in the northwestern part of the Eastern Pyrenees county (Fenouillèdes and Conflent cantons, in the Agly Valley (“Plaine” of Estagel), as well as in the northeastern part (Salanque sector) where plots of Chardonnay, Merlot and Cabernet have been completely destroyed.

The rest of the area was relatively untouched with, nevertheless, a few scattered plots mainly affected because of their situation in the lowlands or riverside (in the North-West: Cantons of Aspres, Albères and Vallespir).

The vineyards of the Côte Vermeille were spared.

The nature of the damage is characterized by a browning of the first leaves and branches. For the plots already in the most advanced phenological stages, all new growth has been completely destroyed, while burnt buds are found in later-ripening plots.

We must already count with a significant loss of harvest. Indeed, even if vines are able, in most cases, to produce branches and leaves again, these will not be fruitful.